While staying true to over 450 recorded songs sent to her in dreams, Bunny Sings Wolf discusses her journey with Stone Healing and Native Flute.   Bunny was asked to sing after the 40th Anniversary showing in celebration of the film “Close Encounters of the Third Kind” in the vicinity of the tower. 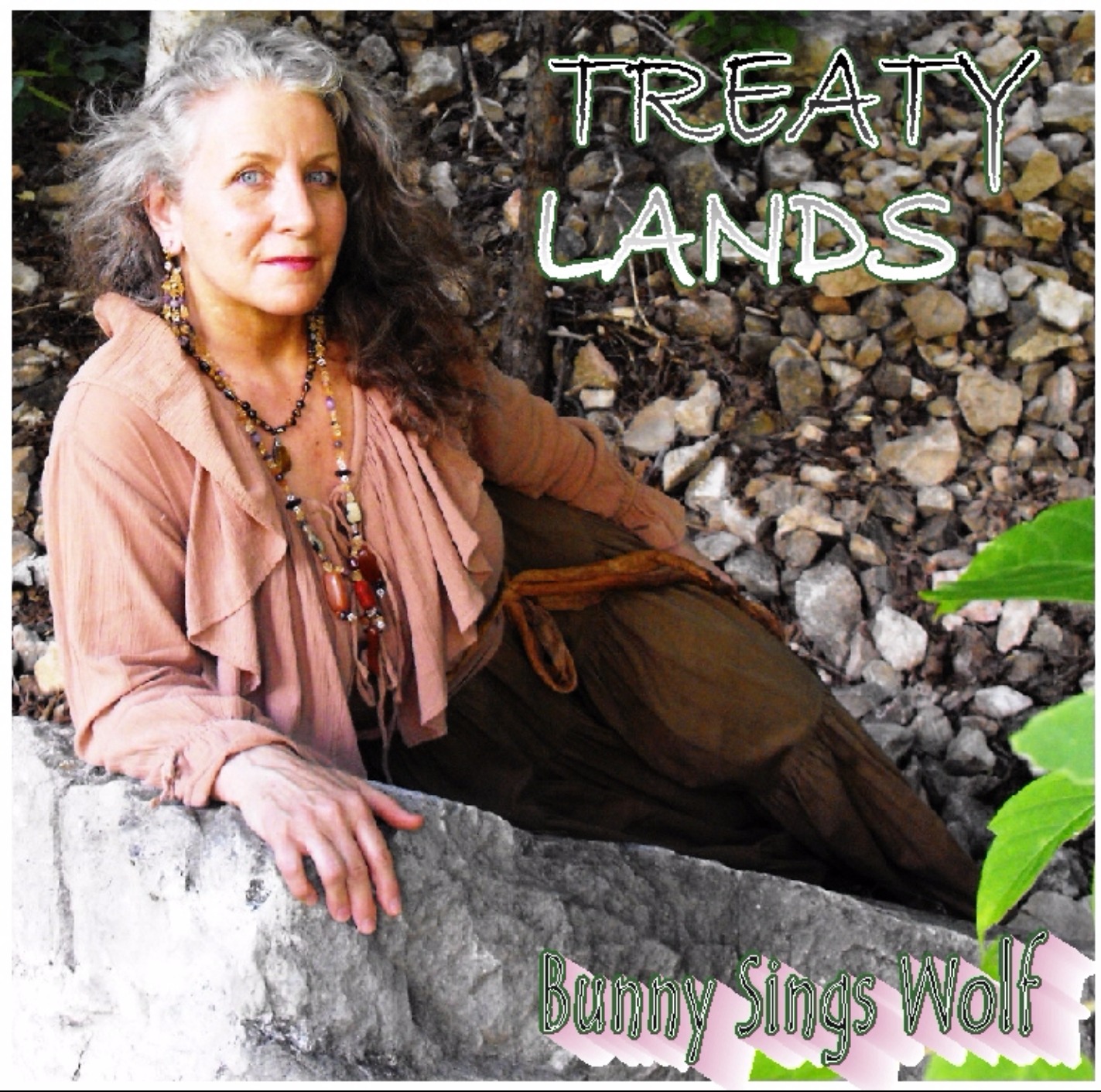 When given her Lakota name, “Sings Wolf”, by a traditional spiritual Lakota medicine carrier, Bunny was told one day there would be little time in her future to hide like a Bunny, and to send her voice strongly and soulfully like a wise Wolf. 450 dream songs later, she continues to send her voice at the 98th eclipse of the sun and anniversary showing of “Close Encounters of the Third Kind”, in the vicinity of the tower. The air was electrical for many days afterwards around the tower and the little green lights dancing on the tower will be shown in photo slated to be put on the cover of her next music CD.

In the meantime many other people have visited her stones for healing with great success and January 20th she will be doing her first solo concert in several years in a wonderful Wyoming town near the entrance to Yellowstone – Buffalo, WY.

Since our last interview with Lakota Singer-Songwriter, Bunny Sings Wolf, after the passing of Chief Richard Grass, she has continued to keep her commitment as the appointed Ambassador of the official spiritual traditional Lakota Dakota Nakota Nation. At her hand and heart she daily continues to support and educate about the authentic spiritual traditional form of governance of the Lakota Dakota Nakota Nation and its ongoing work for Human Rights at the United Nations.(see her music website at www.BunnySingsWolf.com). 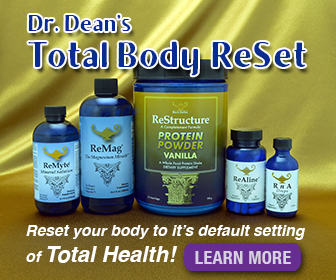